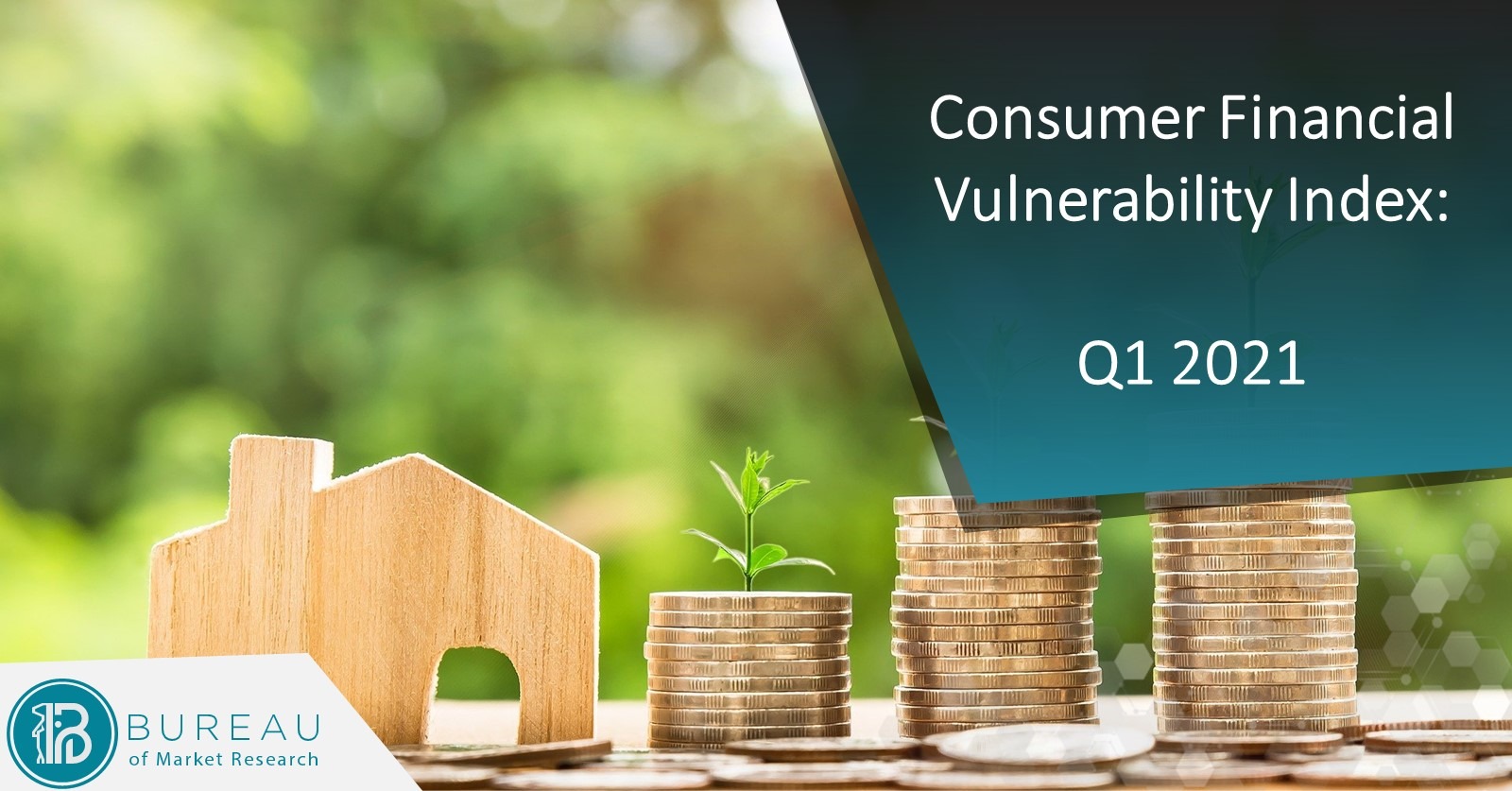 Consumers less financially vulnerable due to improved incomes during Q1 2021

The state of South African consumers’ personal finances continued to improve during the first quarter of 2021 (Q1 2021) on the back of a recovery in the income of especially middle- and higher income groups. Due to the important role income plays in consumer finances, it was the driving force behind the further improvement in the Momentum-Unisa Consumer Financial Vulnerability Index (CFVI) from the low point of 35.4 points registered in Q2 2020. In Q1 2021 the CFVI improved to 49.7 points from 47.5 points in Q4 2020.

Although improving income earning prospects was the main driver behind consumers’ experience of less financial vulnerability, all the sub-indices of the CFVI continued to recover (apart from savings all scores are higher than those recorded in Q4 2019):

However, notwithstanding the improvement in the CFVI and its four sub-indices, the majority of consumers are still feeling financially exposed and insecure, meaning that any small adverse event (e.g. pay cuts) can contribute to a large deterioration in the state of their personal finances. 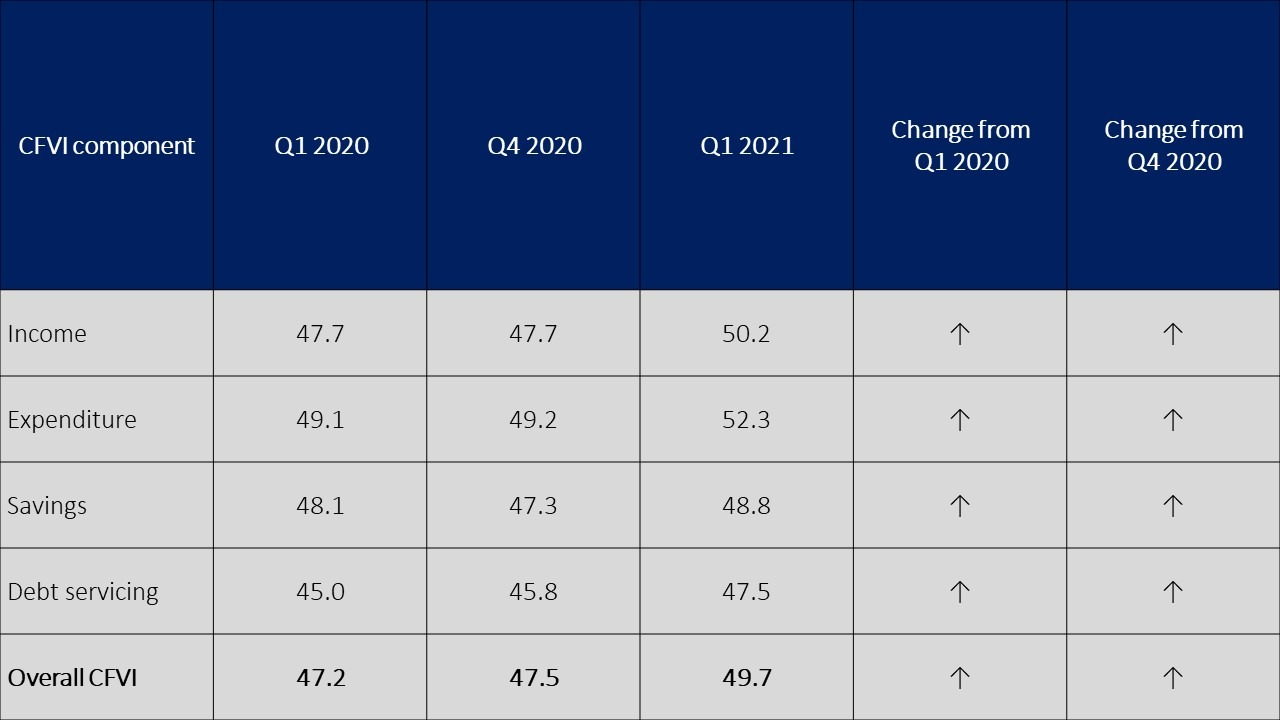 The main reasons behind the changes in the four sub-index scores:

Income vulnerability decreased during Q1 2021. This suggests that more consumers were able to earn or increase their income. Compared to Q4 2020, a larger percentage of key informants were of the opinion that there has been a greater chance for consumers to retain or obtain employment during Q1 2021 as well as noting an improvement in the income earning prospects of consumers.

Lower levels of expenditure vulnerability were recorded for Q1 2021. This sub-component is supported by the recovery in employment. Compared to Q4 2020 a larger portion of key informants were also of the opinion that consumers’ expenditure did not exceed their incomes and therefore more consumers’ spending remained within budget during Q1 2021.

The key informants were asked to indicate which consumers they deem to be most financially vulnerable during the past quarter based on their interactions with consumers and their perceptions of consumer financial behaviours.

Key informants highlighted that financial vulnerability was prevalent in all income groups. However, the majority of the key informants (63.4%) perceived consumers earning less than R5 000 per month as most financially vulnerable. 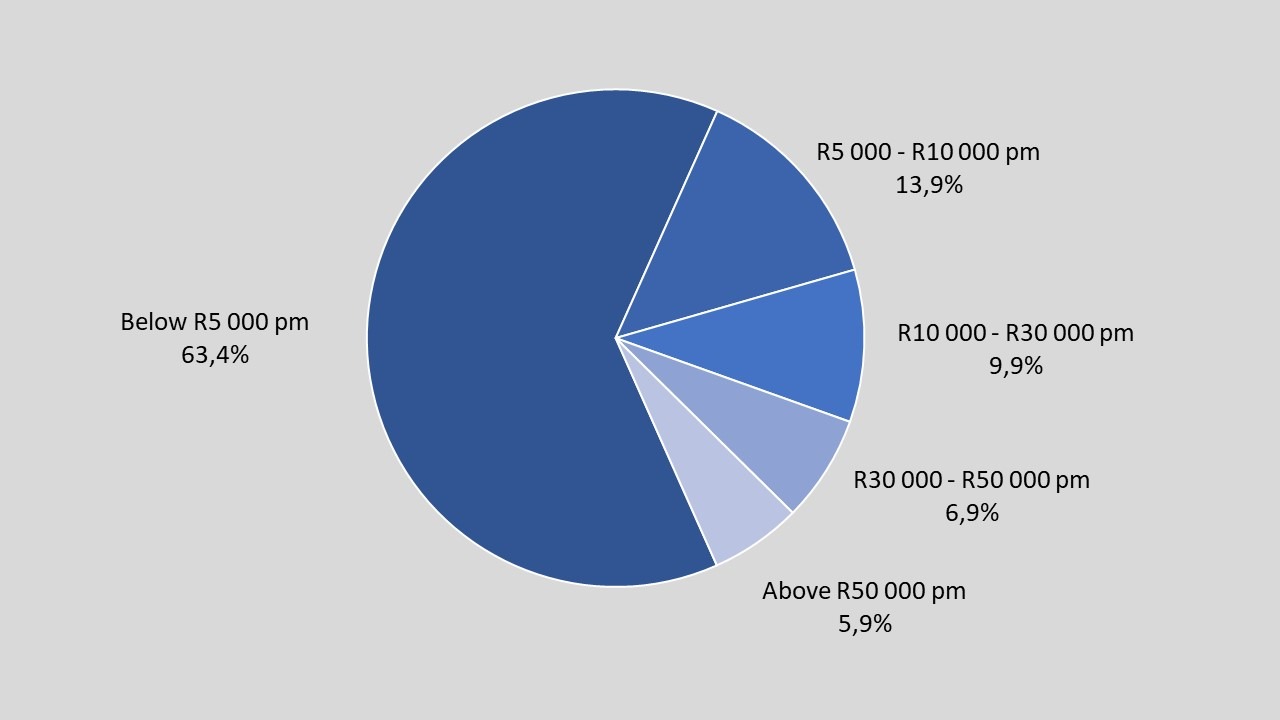 The key informants also indicated the following financial vulnerabilities in terms of other demographic variables:

The Q1 2021 CFVI continued to show an improvement, displaying the adaptability and possible optimism of consumers. However, consumer finances will remain volatile for some time to come following the initial shocks brought about by the Covid-19 pandemic and subsequent lockdown that started a year ago. Key informants noted that South African consumers are resilient, and some have started to adapt, but to experience a long-lasting recovery in their financial situations, consumers will require external support in the form of job creation and skills development in especially poorer communities.

As part of Momentum’s Science of Success campaign, the Index is one of the reports produced in the partnership between Momentum and Unisa that aims to provide South Africans with information and strategies on how they can accelerate their journey to financial success. The CFVI is compiled from the views of key informants (researchers, bankers, insurers, retailers, government, economists, analysts, etc.) who deal with consumers daily.