Follow our blogs to gain insights into contemporary market research and business intelligence trends relevant to consumers and business. The blogs serves as a platform for knowledge generation and sharing for those interested in household and personal wealth, demography and population, economic and business, consumer behavior, neuroscience and youth research. The blog supports life-long learning and collective generation of solutions related to contemporary community-related challenges impacting on South African individuals, society and regulatory environments. 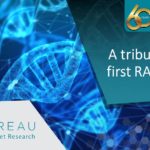 The Research Advisory and Support Unit (RASU) team started to actively consult with postgraduate students during May 2020 and we are proud to tribute this post to our first client, Ms Esther Niemand.

After completing her Bachelor’s degree in Physiotherapy at the University of Pretoria during 2015 and completing community service at 1 Military Hospital, she has continued to work in private practice in different sectors. During the past three years she has been working in an acute neurology rehabilitation centre.  She completed her Master’s of Science in Physiotherapy degree at the Sefako Makgatho Health Sciences University during 2020.  Her research focuses on oncology rehabilitation, which is the first known research in this field for physiotherapy in South Africa.

Ms Niemand was referred to one of our consultants by a colleague and required assistance with inferential analysis of data that she gathered during the course of completing her Master’s degree. Her article titled “Physiotherapy management of chemotherapy-induced peripheral neuropathy in Pretoria, South Africa” has been provisionally accepted to be published in the South African Journal of Physiotherapy and required the additional inferential analysis based on reviewer comments.  Our consultant provided assistance with both visual and inferential analysis of the data. Ms Niemand provided the RASU team with a glowing review, which we truly appreciate.  She stated that she was very happy with the service provided and indicated that the RASU team is highly recommendable.  The RASU team would like to thank Ms Niemand for making use of our services and we wish her great success in her research journey. 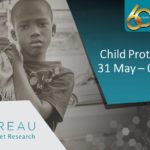 @CASEsouthafrica envisions a society free of pornography and sexual exploitation, where everyone’s inherent dignity is respected and protected.

In the pursuit of this vision, they have developed the #Pornproofing Programme to help parents and schools with the necessary information about how to become “porn-proof” and protect children in their care from exposure to pornographic material and its harmful impact.

To learn more about their “5 Easy Steps to #Pornproof your School and Home”, view their short video here > 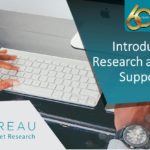 In the light of this need and in support of the Bureau of Market Research (Pty) Ltd’s mission statement of “Shaping Market Research and Transforming Society”, the BMR has embarked on setting up a research and advisory support unit (RASU) to assist postgraduate students and researchers with the design of their research projects, analysis and interpretation of their data. The RASU team offers research support and advisory services that are based on sound scientific and strategic business foundations. The team is committed to enhance individual research skills and improve the throughput rate of postgraduate students in South Africa by offering professional research services and advice at affordable rates.

For more information about our pricing and services visit https://bmr.co.za/research-functions/research-advisory-support-unit/rasu-services/ or contact our administrative officer Ms P de Jongh at tdejonp@unisa.ac.za or (012) 429 3044. 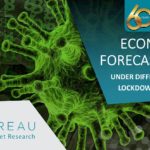 The Covid-19 virus and the resulting international and local lockdowns have therefore only exacerbated the already dire situation in the South African economy as described above. It is expected that the initial five weeks of national lockdown will directly and indirectly contribute to an economic contraction of nearly 5% in real terms while household consumption expenditure is expected to contract by about 1.5%. Some of the main reasons for this significant  impact include that the bulk of businesses could not operate during this period or only to a limited extent, that entrepreneurs reliant on business incomes to cater for their own incomes as well as that of their workers became cash strapped due to the lockdown, while normal manufacturing, trade and fixed capital formation operations were in many instances halted and exports limited. Many businesses may therefore not survive the initial lockdown while about a million people might lose their jobs during 2020. 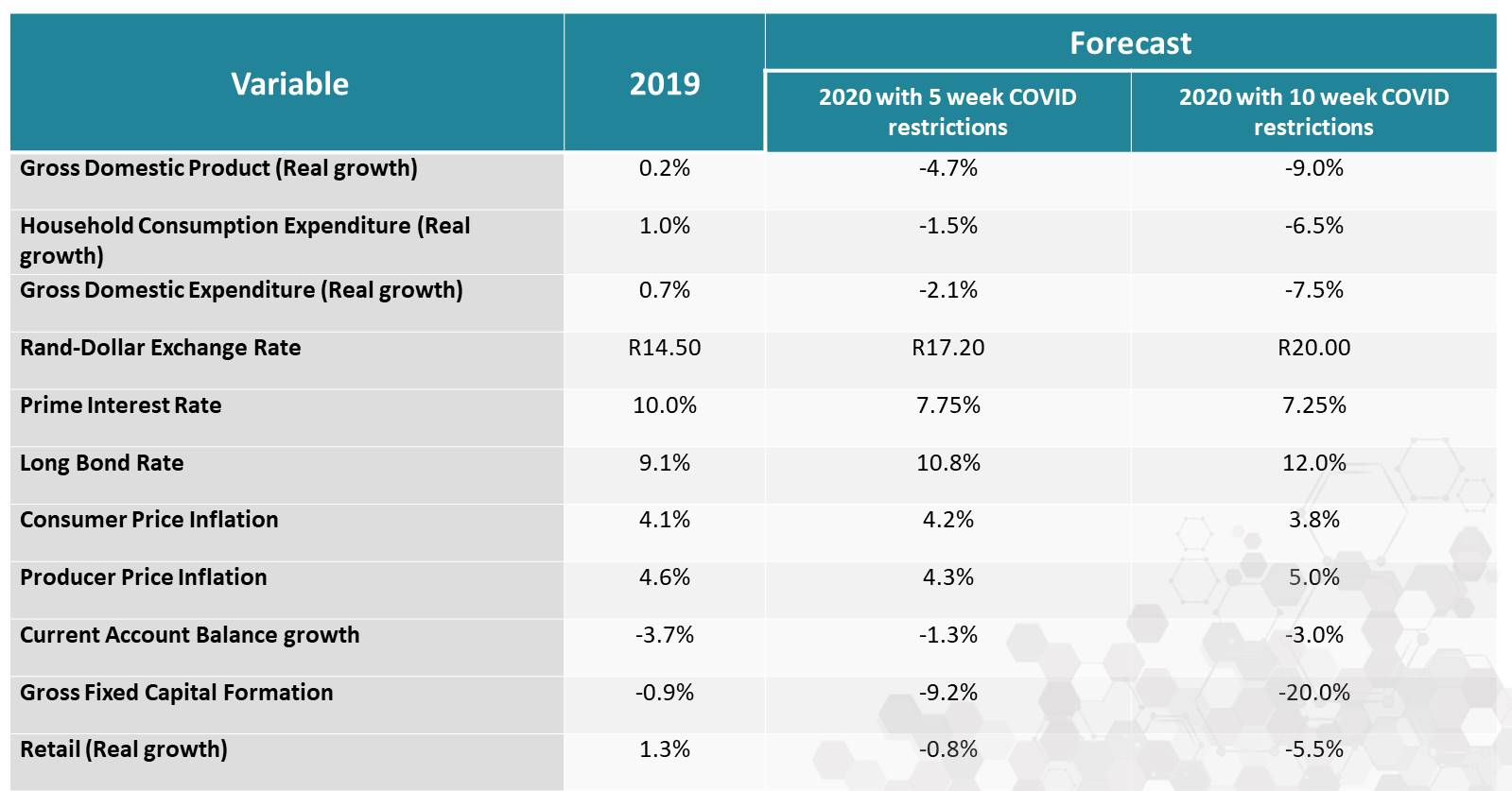 Should the national lockdown still carry on beyond the initial five week period in the form of the level four lockdown taking the same form in practise as level five or in case a level five lockdown is reinstated later to deal with high infection levels, the impact of the lockdown in conjunction with the vulnerable state of the economy will have an even more negative impact as can be seen from the table above. Should the national lockdown continue to up for ten weeks in the one or other form where business, consumer and government service activities remain constricted, the economic growth rate for 2020 could be about -9.0 percent or even lower while real household consumption expenditure growth due to job losses, low income growth, high levels of unemployment as well as long non-retail periods could be minus 6.5 percent or even lower. Such low growth will in all likelihood have a further negative impact on business and consumer confidence, more negative investment sentiments among local and international investors, further sovereign ratings downgrades which will in turn give rise to a strong devaluation of the South African currency against major international currencies.

This bad news regarding the South African economy during 2020 should, however, in no way be seen as a criticism of the national lockdown to minimize the epidemiological impact of Covid-19 virus. Human life and human capital preservation always come first to ensure long-term economic performance and economic development. As the President indicated, the forecasted dire economic situation could even be an opportunity to build a ‘new economy’ from the current economic crisis. This is in line with the Chinese word for Crisis which consists of two words, namely Danger and Opportunity. The way in which government, business, labour and the community respond to the current economic crisis will determine whether the current economic stagnation results in future economic Danger or economic Opportunities for long-term higher economic growth and development. In the words of the President: “Our new economy must be founded on fairness, empowerment, justice and equality. It must use every resource, every capability and every innovation we have in the service of the people of this country. Our new economy must open new horizons and offer new opportunities.” As South Africans we should remain optimistic despite these trying times as the economy will recover over the long term, and our Nation will once again prosper. 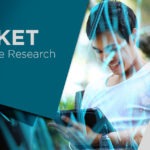 The BMR (Pty) Ltd has recently introduced a Market Intelligence Research Unit (MIRU) which hosts rich data in the data lake of a Big Data Platform to gain a better insights into consumer and business markets of South Africa. The value proposition of the unit is based on its ability to derive forecasts with respect to future brand, product and service performance. 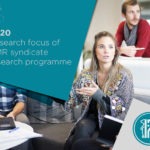 Syndicate Research studies announced by the BMR (Pty) Ltd for 2020 include the following: